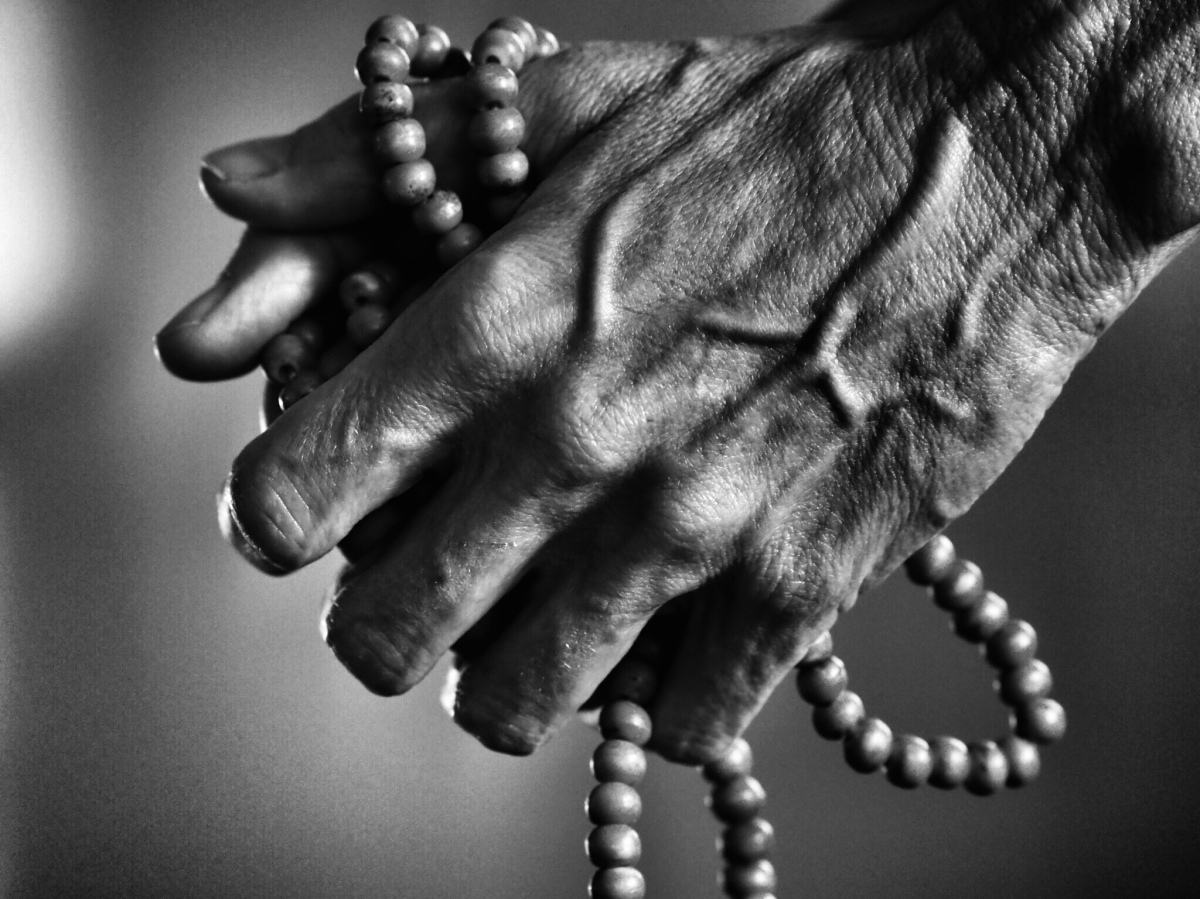 The virus in our midst is especially deadly for those with existing underlying health risks, though most of us who develop symptoms will eventually emerge relatively unscathed. So too, though nearly all U.S. colleges and universities are being touched by the pandemic, only some have already died or are languishing on life support. And while financial ruin may be what actually kills some, for far too many others, the true cause of death will be their failure to respond ethically and sustainably to the crisis rather than the crisis itself. Predictably, universities built on a genuine foundation of equity, respect, and sustainability are likely to survive and, eventually, to thrive, while those infused with hierarchy, secrecy, and reactivity began to teeter and crumble almost the very day that stay-at-home orders went into effect.

To take one example, my university has been at the national forefront with respect to cutting personnel and planning radical restructuring schemes, changes that may permanently reshape the university’s instructional and research capability, despite the unknown long term impact of the crisis. It was as if, one day, an abstract budget target number appeared in the sky, like the bat signal, with provosts and deans rushing to create and implement slash and burn plans that have included little or no substantive input from faculty, staff, or students. Whether my institution, Western Michigan University, is actually financially worse off than universities that have taken a more measured, holistic, stakeholder-based approach, I cannot say. As is (not incidentally) the case with many large, hierarchically run organizations, budgets are often so complicated and opaque that it can be impossible to separate fact from fiction, accuracy from exaggeration. 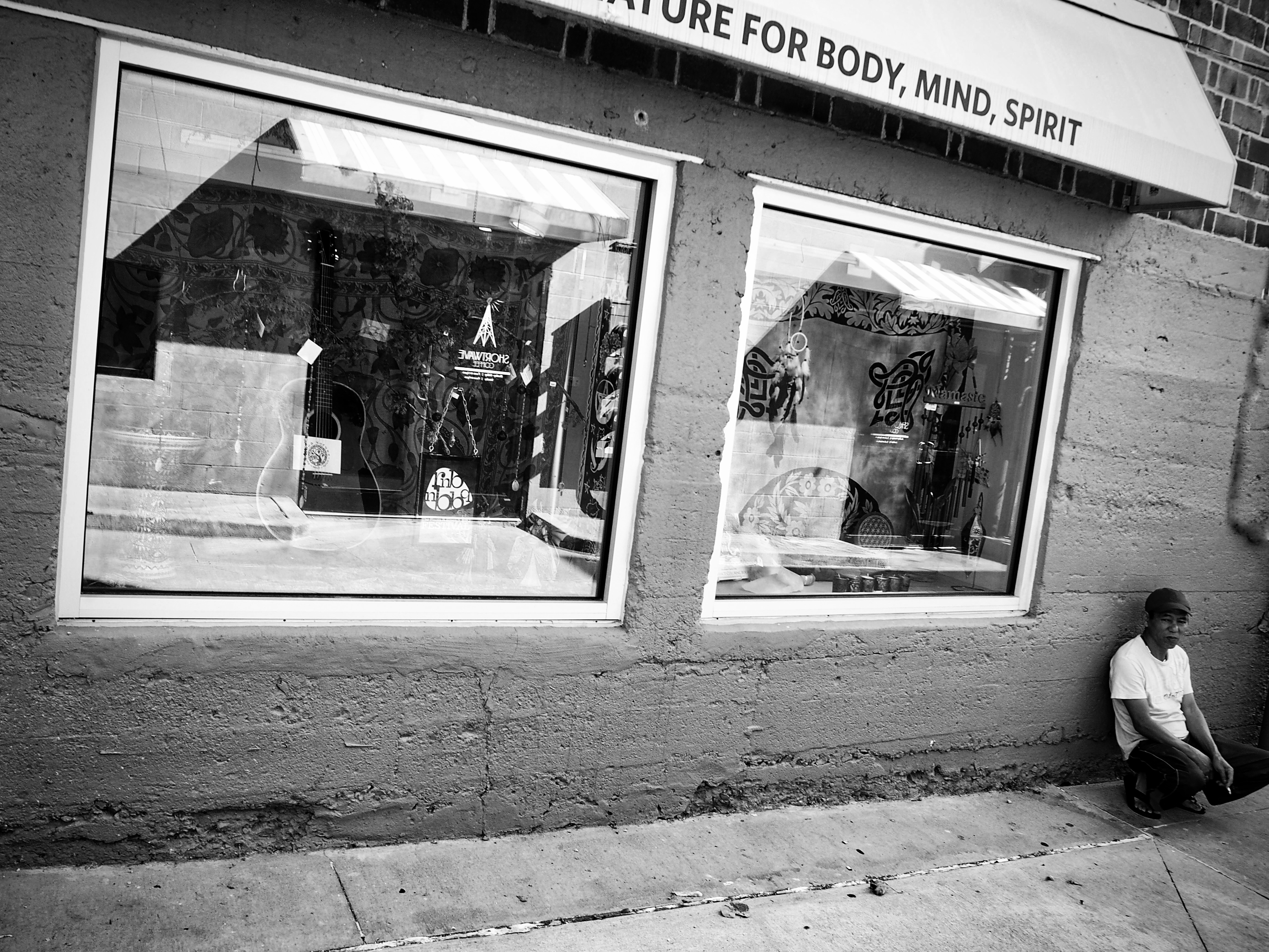 Though the actual underlying rational for the budget targets may be murky, the impact on our campus community has been clear: early layoffs of hundreds, with, we are told, many more to come soon. In addition, we are seeing the early signs of marginalization, merger, or elimination of academic departments, according to factors that seem to have nothing to do with metrics of productivity or cost-benefit analyses. For example, my university has also been among the first in the nation to take steps to merge or eliminate its successful and cheap Gender and Women’s Studies Department (my tenure home) which focuses on LGBTQ youth, students of color, women, and sexual assault survivors. It is the sort of move that, though sadly unsurprising to those who do diversity work, has recently earned the condemnation of the National Women’s Studies Association for its apparent opportunism. NWSA chides universities “that are using the crisis to implement cuts they have been unable to make in the past because of faculty and student opposition and organizing.”

The true devastation of top-down ad hoc slash and burn policies isn’t primarily the intrinsic suffering they cause to campus constituents, especially to students, but the fact that this suffering is inflicted from above, for arbitrary or implausible reasons, and that it falls so disproportionately on the most vulnerable. Though, to be sure, elite administrators have agreed to symbolic cuts to their sometimes jaw-droppingly high salaries, their lives and livelihoods remain largely untouched. It is as if there had been a treaty signed by administrators from the outset that, whatever cuts and restructuring might occur, the university’s existing salary inequities, power structures, and habitual priorities must remain unchallenged. Rather than serving as an opportunity to reaffirm our commitments to compassion and equity, at too many organizations, this crisis is being leveraged to further erode such values.

It is not higher education’s financial crisis alone that will ultimately determine which universities will live and which will languish and eventually die. Consider, for example, two equally resourced families of equal size, faced with the same dire economic news. The patriarchal head of the first family sighs regretfully and immediately drowns two of his children in the well. Problem solved! Fewer mouths to feed! The second family, though, sits down together to study the situation. Are these numbers accurate? Is there any way to challenge the apparent facts of the new reality? If not, are there parts of the family budget that can be trimmed to free up more money for necessities? Because this second family’s approach is values-based, participatory, and deliberate, they are better off even if, ultimately, their shared suffering is great. For one thing, their children, though skinnier, will probably still be alive to help harvest the fields when, one day, the corn grows again. But also, having remained true to their core values, the heart and soul of this family remain intact.

Those who rush to drown their children, or otherwise sell their souls to the devil to address a crisis — no matter how apparently grave — have already lost the war against this latest scourge. When the dust clears, we may celebrate the buildings and privileged employees still left standing, but we will also speculate about what transpired behind closed doors and secret meetings in exchange for such physical survival. In the long aftermath of catastrophe, we will ask: Who collaborated and who resisted? Who stood by and watched while others were pitched into the well? Such a climate of suspicion and resentment will stain our universities well into the future, undermining our will to inspire students or give our best to our disciplines or institutions. The problem universities are facing right now, then, is a financial one, to be sure, but it is just as much an ethical one. We are in the midst of a moral trial that invites us to peek behind the facade of classrooms, cafeterias and football stadiums to find out who we really are. And it does us not one bit of good, if, in a frenzy to keep the patient’s body alive, we kill the very thing that makes that life worth preserving in the first place.

A mid-career professor at a university in the Midwest, I share my musings about college teaching, especially online education, and photos I take along the way.