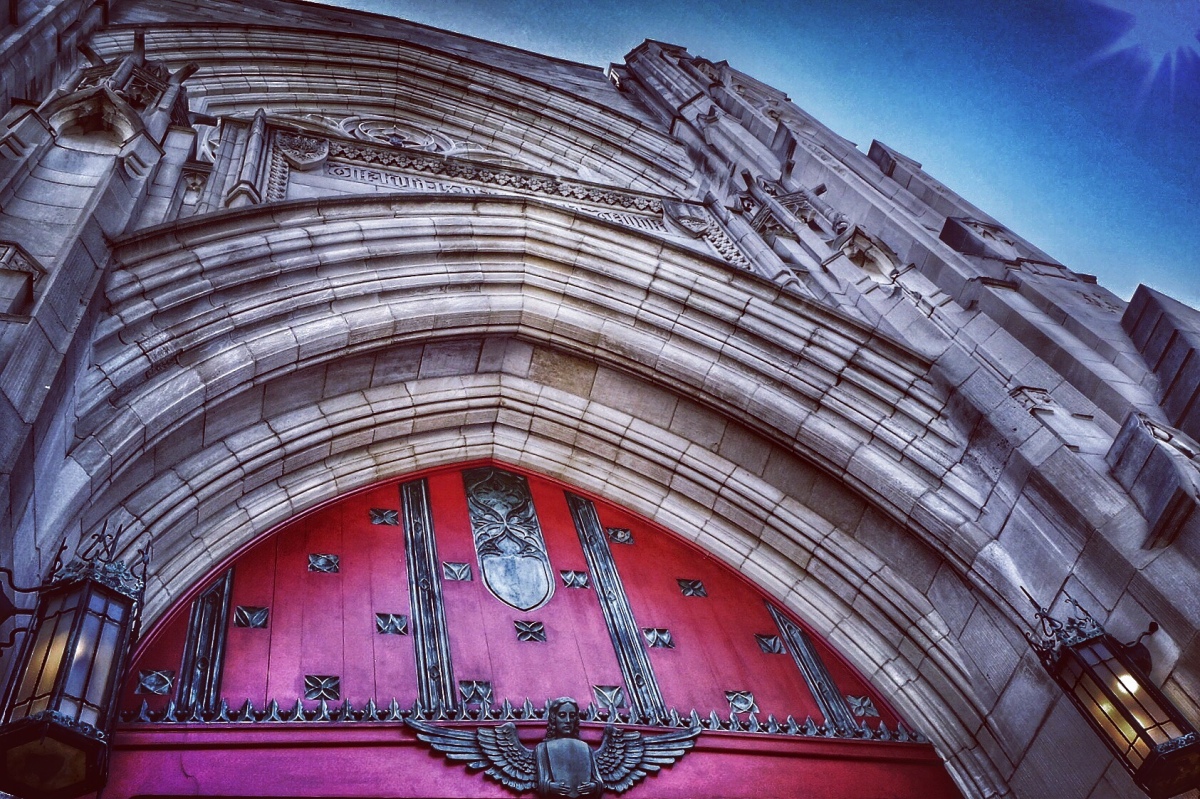 The verdicts about Fall 2020 are rolling in: rising infection rates, sporadically attended face-to-face classes and ongoing pressure for faculty to support students too stressed out or sick to stay on track. For both professors and students, uncertainty is deforming every aspect of academic year 2020-21, including fundamental pedagogies and general possibilities for engaging with one another. Given this historically unprecedented pressure on learning itself, why do some universities’ budget cutting priorities actually seem to be focused on dismantling, rather than strengthening, structures guaranteed to enhance academic quality and student experience? And with ad hoc budget cuts aimed squarely at the solar plexus of teaching and learning, why should universities expect students to stick around or return in the future?

For example, at my institution (the one I know best), in addition to early retirement carrots and sticks that have peeled away some of our most accomplished content experts and talented teachers, budgets for part-time instructors — many of whom are, themselves, fully credentialed and experienced instructors — are being decimated. Of course, at universities that have long been dependent on such “temporary” instructors, the direct and indirect impact on students is utterly predictable: In a 20-21 teaching/learning scenario already guaranteed to be chaotic and ever-shifting, many faculty have been assigned higher course loads, not lower ones. An obvious consequence, which few seem to be talking about, is that students will be expected to settle for a much smaller slice of their instructor’s time and energy precisely when they most need that focused attention. There is also the devastation of part-time instructors’ livelihoods, some of whom have been unstinting in their loyalty to exploitive institutions that now promise to abandon them to coax more teaching out of already beleaguered faculty.

And let’s be clear about the impacts that reactionary budget cuts to academics is having on students in this chaotic year: Overloaded faculty must choose either to abandon critical research and service commitments or to neglect students. Given that, for many faculty, scholarly projects are time sensitive, research cannot simply be postponed until (or if) the university decides to reinvest in academics. Further, though some requirements and deadlines have been temporarily adapted, interruptions to the research momentum of grant funded, or untenured faculty will irreparably damage some careers. In addition, much of the service faculty will jettison to make room for higher teaching loads directly impacts students, including, for example, letters of recommendation, independent studies, thesis advising, and urgent curricular overhaul. As usual, this burden will fall most heavily on already vulnerable faculty and students, including faculty and students of color, international faculty and students, and LGBTQ people, precisely when they most need to be able to create and rely upon such community. And for some such vulnerable students, close contact with instructors can mean the difference not only between success and failure, but between life and death.

To take a simple example, having been assigned increases to my 20-21 teaching load, I am, for the first time in my decades of teaching, declining to work independently with graduate students who have specifically requested my expertise. Like most faculty, I take my responsibility to student learning deadly seriously and so it has been wrenching for me to inform them that the university would no longer support my ability to do such “extra” work. Ultimately, of course, though some such activities can surely be postponed, faculty simply cannot abandon all of our many other service and research responsibilities to divert full energy to the classroom and, as is plain for all to see, students will pay the price. Following the no-blood-from-a-turnip rule, even professors gamely determined to do our best will be forced to cut corners and dilute our offerings. And some professors’ morale is so badly shattered by elite administrators who demand sacrifices from faculty that they stubbornly refuse to make themselves, they will be unable to marshal their usual enthusiasm for students. This is, of course, the very same energy that makes their classes attractive to students in the first place.

As universities continue to prioritize exorbitant administrative salaries and jaw-droppingly expensive athletic programs in the midst of this crisis, they become ever more unrecognizable to dedicated teacher-scholars for whom student learning is utterly precious. We can’t help but ask ourselves: “If I were going to build a new university from scratch in Covid times, in a blisteringly competitive enrollment environment, where would I start? What would I invest in first and most?” It would, of course, be high quality student learning and the faculty research and scholarship, advising, and library support necessary to sustain it. As the pandemic strips away layer after layer of expendable university offerings and extras, the core academic mission — the excitement of cutting-edge knowledge, research opportunities and close work with faculty experts — should loom larger on universities’ radar than ever. Instead, however, at some universities, it is academics that is being treated as a luxury item in an unfocused frenzy to “trim the fat” even though, at universities like mine, the unfolding budget reality is much better than the doomsday scenario that had been predicted.

And what a lost opportunity! Rather than marking the end of learning-centeredness, the pandemic might be heard as a call to recommit to it. There may well be “fat to be trimmed,” including within academics, but some panicked universities — addicted to coffer-draining Division I sports and exorbitant administrative salaries — are electing to make budget cuts that hit academics first, hardest, and longest. This is despite the fact that much “extracurricular” and bureaucratic programming, such as college athletics and all sorts of ceremonial events, is either offline or has been radically curtailed. What do universities have to offer students that could possibly be more important than academics? It is a terrible insult to the students and families now placing such extraordinary faith in universities to get it right that the academic mission seems to be falling so low on the budget priority list.

A mid-career professor at a university in the Midwest, I share my musings about college teaching, especially online education, and photos I take along the way.